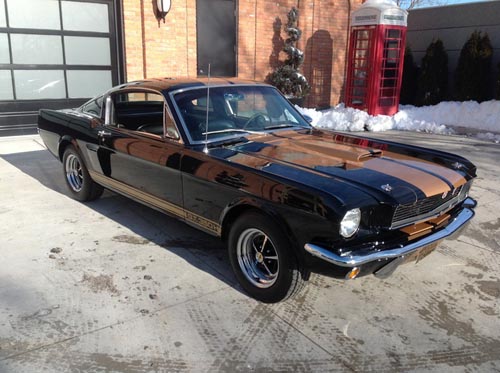 The concept behind the creation of the 1966 Shelby GT350H is one of the most unusual and intriguing stories, not only in Shelby American history, but in muscle car history as a whole. Carroll Shelby and the Hertz rent-a-car corporation agree that 1000 Shelby supercars will be built and distributed to prominent Hertz airport locations in major cities across the USA. Out of the 1000 cars built, 825 were featured in the stunning and timeless colour combination of black on black with double gold centre stripes–signifying the Shelby pedigree in Hertz logo colours. These “Hertz” cars have become cult legends, and today are amongst the most sought after Shelbys ever made. Shelby purists are driven to the 1965 and 1966 Shelby GT350 models as they represent the raw core of the Shelby era–powerful but nimble supercars created under the direct, watchful eye of Carroll Shelby himself, from his small facility located just outside of the Los Angeles airport. With 1965 GT350’s now commanding an average price of $250,000, the 1966 Hertz cars are still affordable at over $100,000 less than the 65’s, and represent a solid blue chip investment as well. So prominent and powerful was the 1966 Shelby Hertz experience, that 40 years later, in 2006, Carroll Shelby and Hertz joined forces again and built another 500 Hertz fastback rental cars–and as if that was not enough….they built another 500 Hertz convertibles for 2007! These cars have now themselves become collectors items. Take advantage of this rare opportunity to own an original1966 Shelby Hertz legend. Car number 1625 was originally commissioned to the Hertz rent-a-car location at the Miami airport in January 1966. Thereafter, it spent most of its life in Florida where it was not exposed to the nasty elements that typically compromise cars. It was then purchased by John Ferrandi of Scarsdale, New York who sent the car to conover racing and restoration in Hanover, Pennsylvania, known to be one of the top Shelby restorers in North America, and treated to a full, ground up rotisserie restoration. The car features all original body panels, under carriage and structural components with factory stampings, numbers and codes in place, as well as the original Shelby American apron tag, with Ford and Shelby numbers verified by the Shelby American Automobile Club and documented in the Shelby World Registry. The car also has its correct 289 hipo “k” code drive train with original automatic transmission converted to factory correct 4 speed at the time of the conover restoration. It is documented with Shelby American order documentation to Hertz Corporation in Miami, shipping data paperwork, pictures of the conover restoration and serial number verification from Shelby American. This car represents a true piece of Shelby American history, which can be both driven and shown, and will only appreciate in value. 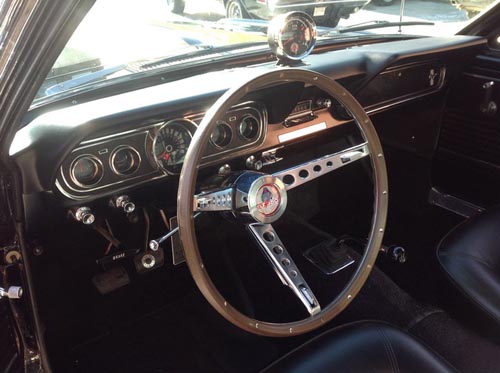 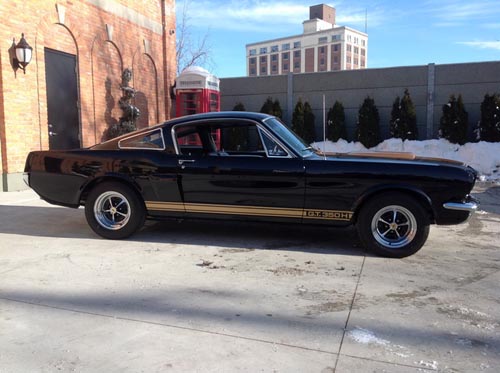 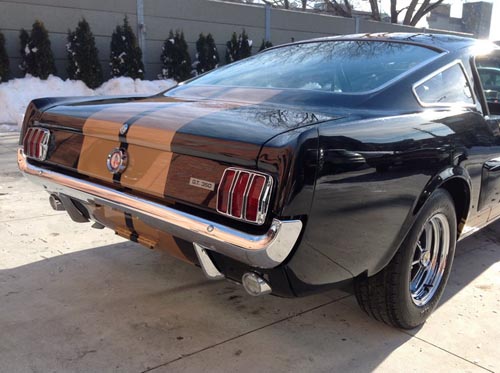 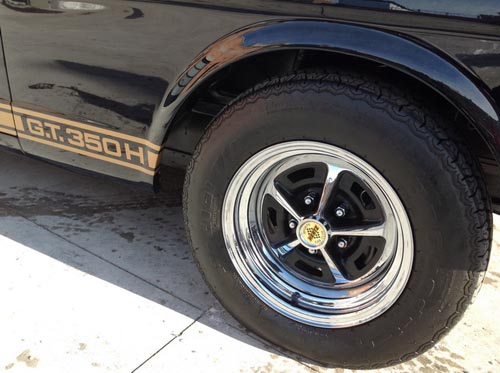 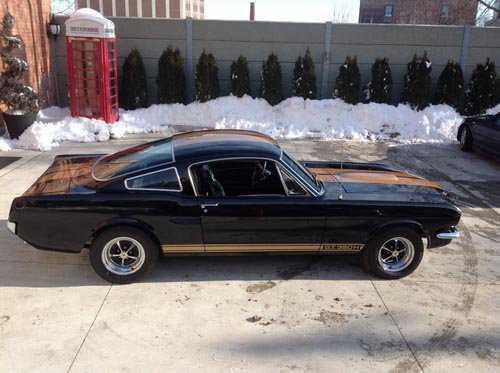 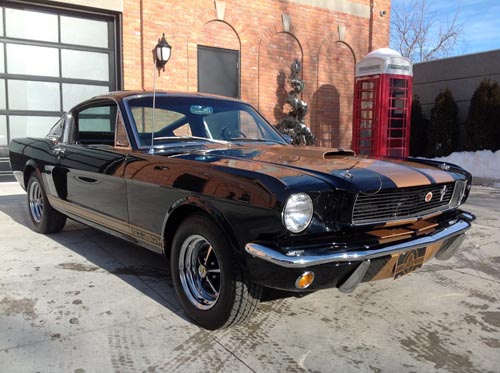 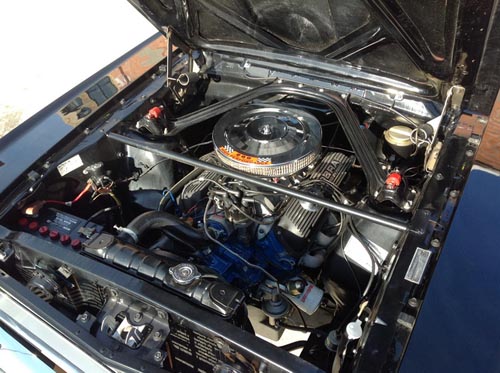 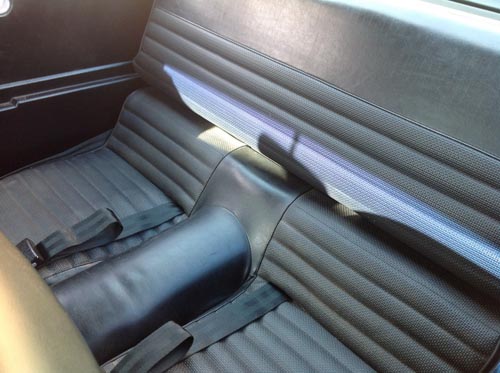 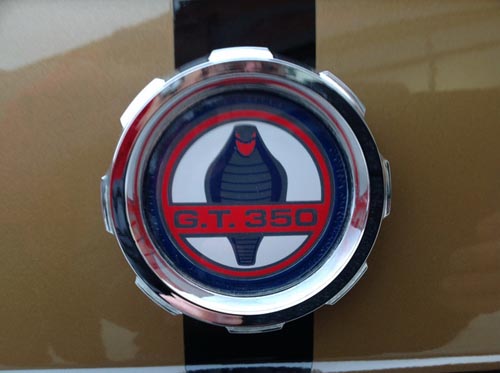 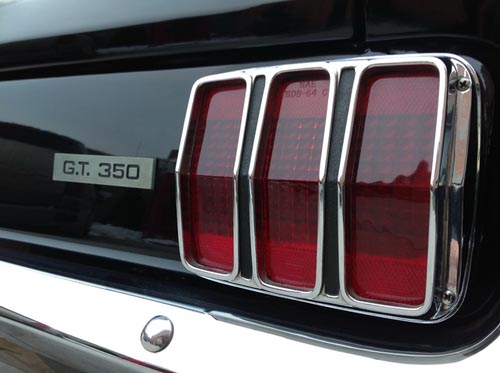 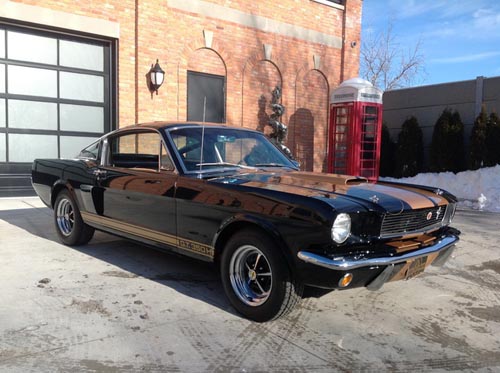 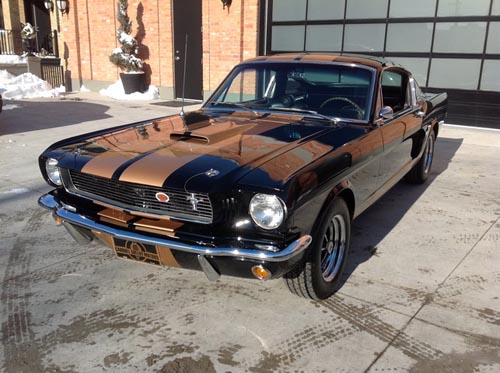 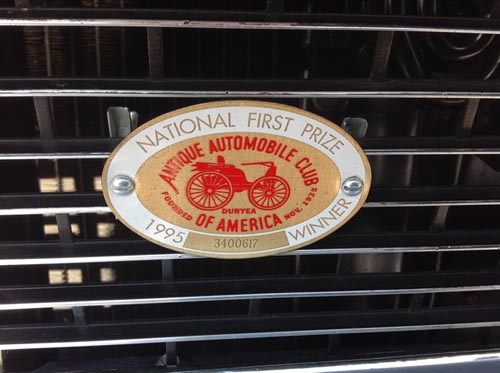 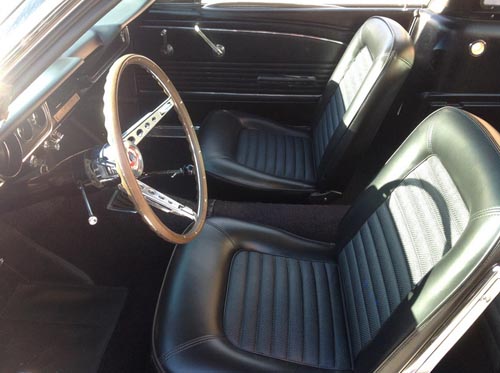